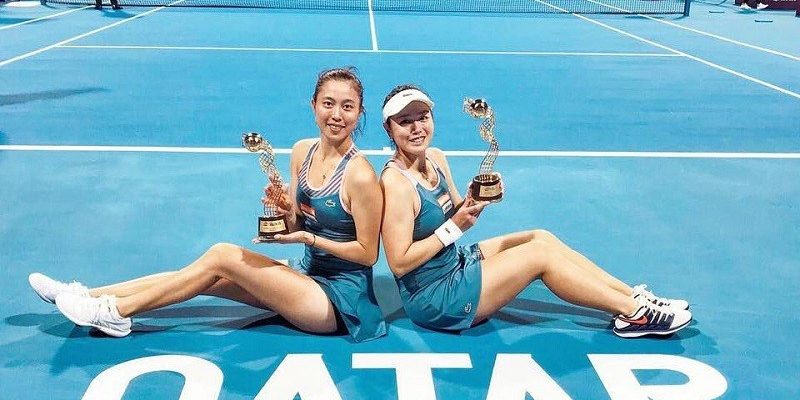 The rollercoaster ride ended with Latisha Chan and Hao-ching Chan of Chinese Taipei winning the women doubles against Demi Schuurs of Netherlands and Anna-Lena Groenefeld of Germany in a 2-1 win to claim the title. The win is expected to push tennis in Asia forward after the win of Naomi Osaka at Australian Open last month which led her to become World No. 1. With the increased tennis win and intense upsurge of interest in tennis combined with the successful tennis season that Asian has seen so far in 2019 is sure to create a lasting impact.

Women’s singles title was claimed by Elise Mertens  3-6 6-4 6-3 of Belgium against the former world No. 1 Simona Halep despite losing the first set. She experienced her third victory over a top ten player and her second over a grand slam champion marking Qatar the fifth title of her career. Mertens started nervously, losing her opening service and eventually losing the set. She broke back calling for medical attention and stronger for the rest of the game. Mertens win in Qatar will lead her to take a leap in rankings. She could rise as high as 16 while Halep will jump to Number two in rankings.