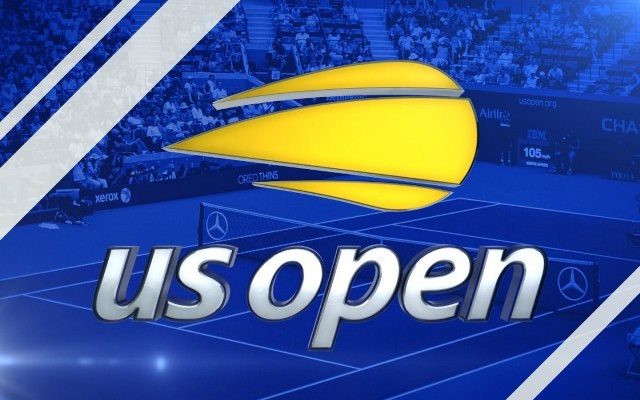 2020 U.S. Open draws for men’s singles and women’s singles were announced on Thursday with the matches slated to commence on Monday, 31st August and for the first time would be played without presence of any spectators.

10 Asian male players and 7 female players from Asia have secured the place in singles main draw of the Grand Slam.

This year’s U.S. open would be first major tournament after the lockdown of tennis tournaments due to Covid-19 pandemic and is set to mark the return to tennis in a big way. However the 2020 edition will be curtailed event, as the number of events and the draw sizes have seen a reduction.

Following is the schedule of Asian players.

More Asian players are expected to feature in the U.S Open once the doubles draws are announced at a later stage