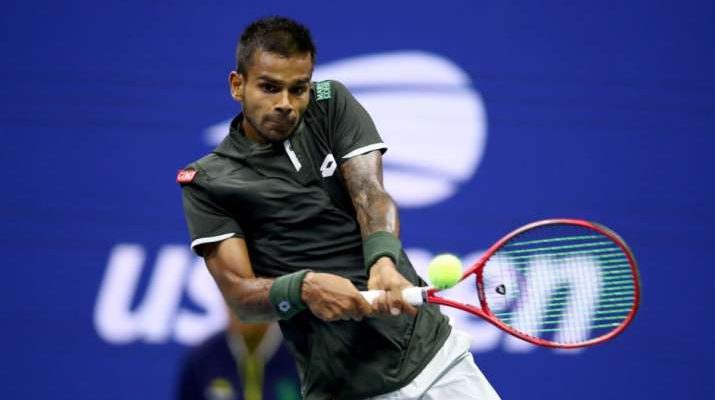 Sumit Nagal from India stormed into the second round of US Open on Tuesday. Sumit Nagal recorded his first win in a Grand Slam by beating Bradley Klahn of the United States 6-1, 6-3, 3-6, 6-1 in the men’s singles first round at the US Open to progress further into the tournament.

Returning to the Flushing Meadows where he took a set off Roger Federer, Nagal came out all guns blazing in the first two sets of the opening round match against Klahn as he registered comprehensive wins of 6-1, 6-3.

However, in the third set, Klahn came back to defeat Nagal and the match was poised for an intense finish.

Nagal, once again rose to the top in the fourth set and he gained a 5-0 lead in the set. Klahn was able to win one game, but in the end, Nagal wrapped up the match in a comprehensive fashion.

Nagal, who is the world number 122 will now face 2nd Seeded Austria’s Dominic Thiem . Thiem was leading 7-6(6) 6-3 in his opening round match when his opponent Jaume Munar retired.

Return to Tennis Map – Updated as on 1st September

Osaka defeats Giorgi in straight sets to reach the third round