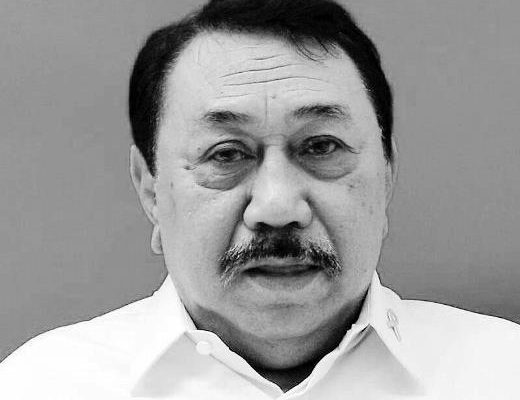 The ATF is saddened of the passing of the former President of the Asian Tennis Federation, Col Salvador Andrada, who passed away on the morning of 8th April 2020 in Philippines.

He had been a greatly admired and loved personality not just in Philippine Sports Fraternity but also in the Asian Tennis Fraternity and across.

He had been ailing for last few years and breathed his last on the morning of 8th April. May his soul rest in peace.

Mr. Kitsombat Euammongkol, President of ATF said; ” It is a great loss for Asian Tennis Fraternity and is a sad day for all of us. Col Andrada was an inspiring person and a great personality. We have lost a great leader and he will always be fondly remembered and missed. We all stand in solidarity with the family and PHILTA.”