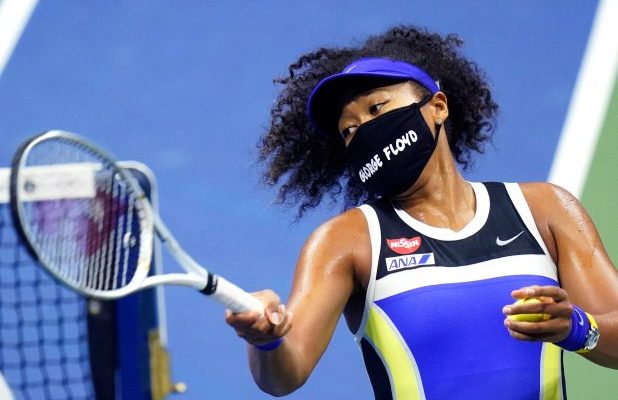 The Japanese 2018 US Open champion brushed aside the 27-year-old American 6-3, 6-4, in 1hr 20min inside Arthur Ashe Stadium. Osaka, 22, will play 28th-seeded American Jennifer Brady on Thursday for a place in the final.

Despite going into the last-eight match as favorite, the world number 9 Osaka said she was apprehensive about playing the 93rd-ranked Rogers because she had failed to beat her in three previous outings.

Putintseva into quarterfinals after beating Martic