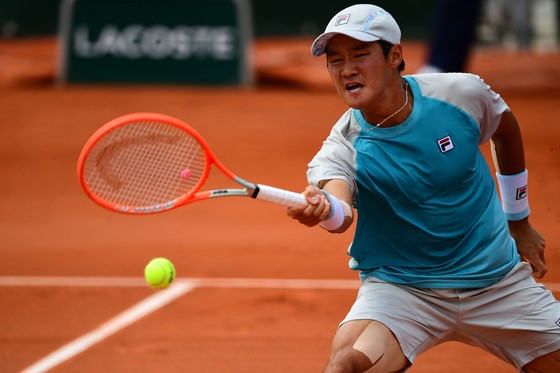 South Korean player Kwon Soon-woo advanced to the third round in the men’s singles at the French Open on Thursday.

Kwon who has advanced past round 2 for the first time in his career at any Grand Slam tournament, will next face world No.9  Matteo Berrettini.

Knotted at 4-4 in the first set, Kwon broke Seppi en route to a 6-4 set win. The next two sets were similar seesaw affairs, with the players finding themselves all locked up at 5-5. Each time, Kwon managed to win two straight games to close out the Italian.

Seppi had 17 aces to Kwon’s six, but he also committed more unforced errors than Kwon, 45-29.

Kwon had yet to face Berrettini, who reached the semi-finals at the 2019 U.S. Open but has not yet gone past the third round at the French Open.