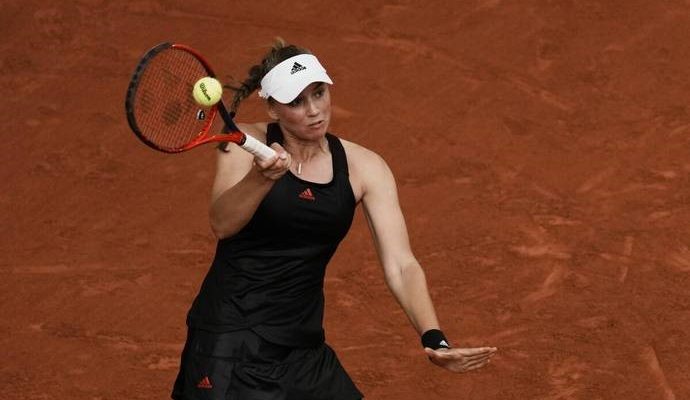 Rybakina overpowered  seasoned campaigner Serena and threw the American off her game, winning the first set 6-3

The 21-year-old carried on with her momentum and she went on to win the match in straight sets to progress ahead in the ongoing Grand Slam. Serena put up a fight in the second set, but the youngster managed to hold her own to win the fourth-round match.

There was no big celebration though from the 21-year-old whose reaction was as if she had just finished a practice session, rather than beating a true great of the sport in her first-ever match against her.

“Everybody laughs about my reactions, to be honest, but I mean, for me it’s much easier like this, not to show any reactions,” the 21-year-old Rybakina said of her nonchalant response to the biggest win of her career.

Rybakina, who is playing in only her seventh Grand Slam main draw, will now face 31st seed Anastasia Pavlyuchenkova of Russia in the last 16.