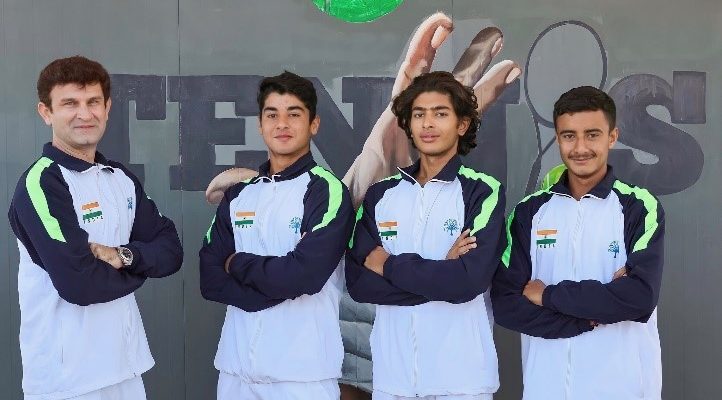 Team Japan finished second in round robin stage of Group B.  Later facing Spain in semifinal Japan lost 2-1. In Position playoff Japan defeated Serbia and finished 3rd in the competition.

Thailand lost all its ties against USA, Colombia and Turkey in round robin group, playing position playoff Thailand defeated Mexico 2-1 and finished 15th in competition.

In Junior Davis Cup event winner of winner of Asia/Oceania Qualifying event India was drawn alongside Italy seeded no 4, Great Britain and Czech Republic in Group B. Japan seeded no 7 was drawn in group D alongside USA seeded no 2, host nation Turkey and Argentina.

In group D Seeded no 7 Japan finished on top and defeated high seeded teams like USA and Argentina. However, Japan Lost 0-3 to Italy in Quarterfinal and had to play position playoff (7-8th) against Spain. Japan won the tie 3-0 to finish 7th in competition.

Final results are as follows

Junior Billie Jean King cup & Junior Davis Cup Finals is a stage for world’s best 16&Under age category. Being a part of Finals will give young players an opportunity to develop their career professionally and to reach new heights. We congratulate all the nations and the players representing their respective countries at the Finals.