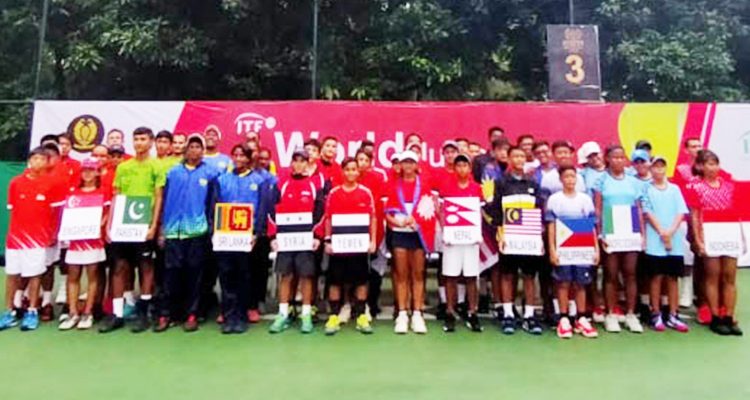 The 14U ITF World Junior Tennis Final Qualifying Event for Asia/Oceania, scheduled to take place in Kazakhstan from 7 June 2021 (boys) and 14 June 2021 (girls), will not be taking place.

This unfortunate decision is due to the withdrawal of seven (7) boys’ teams and eight (8) girls’ teams in recent days and weeks, meaning a suitable participation threshold cannot be met. Some other nations have also shared their challenges which significantly risk their ability to travel to and from the event. Due to the proximity to the Finals, it is not viable for the qualifying event to be rescheduled to a later date.

Three (3) boys teams and four (4) girls teams from the Asia/Oceania region would have qualified for the ITF World Junior Tennis Finals in Prostejov, Czech Republic from 2-7 August 2021.

The ITF Juniors Committee has approved an alternate system to identify the required nations from Asia/ Oceania region to take up the spots in the finals to be played in Prostejov later in the year.

The average final position of each nation from 2017, 2018 and 2019 at Asia/Oceania final qualifying events will be used to determine the qualified teams from the region.

Nations are required to submit nominations for the 2021 ITF World Junior Tennis Finals by Monday 7 June 2021.

We understand cancellation of ITF World Junior Tennis Final qualifying event is unfortunate, but the decision was inevitable keeping in mind the safety and security of the teams and the 14 & under junior players.

We hope we can have the event in 2022 and would like to wish the teams going to the finals good luck.

ITF Asian 14 & under team to Europe