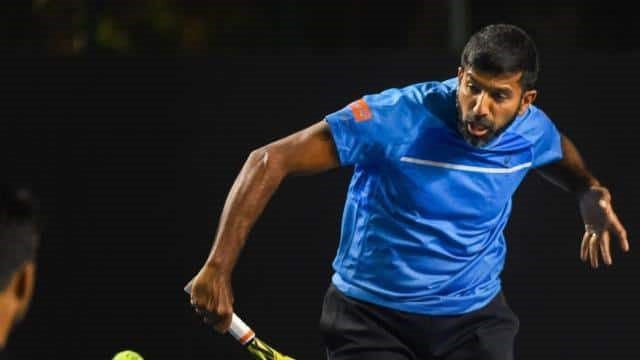 India’s Rohan Bopanna and his Croatian partner Franko Skugor advanced to the quarter-finals of the French Open after receiving a walkover from their opponents on Sunday.

The Indo-Croat duo got a walkover in its men’s doubles pre-quarterfinal clash against Netherlands’ Matwe Middelkoop and Marcelo Arevalo of El Salvador.

The unseeded Bopanna and Skugor had notched up a straight set win over Americans Frances Tiafoe and Nicholas Monroe in the second round.

Bopanna and Skugor will face the Spanish pairing of Pablo Andujar and Pedro Martinez in the quarter-finals.

Results of Asian Male players in Singles and Double event.