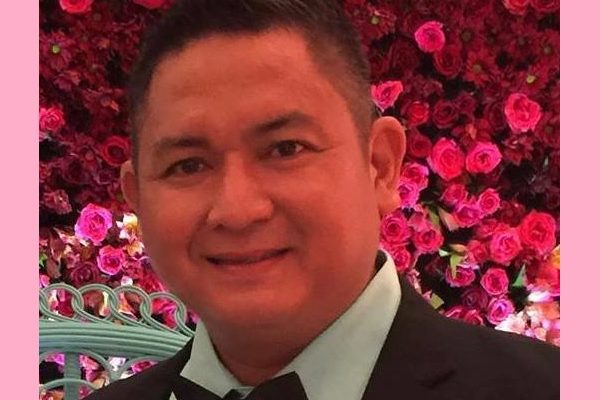 As former Vice President of PHILTA and long-time Davis Cup administrator for Philippines, Villanueva helped revive the popularity of tennis that saw the PH Davis Cup team rise to the elite Group I in the Asia Oceania Zone.

“Will miss this. Good times. Rest well. Prayers to the family,” Kraut wrote on his Facebook.

Asian Tennis Family will also deeply miss the loss of an experienced tennis enthusiast and tennis administrator. Many of the friends, ATF members and staff, who had pleasure of working with Randy, would remember him as a cheerful, hardworking and a true professional gentleman.

May his soul rest in peace.