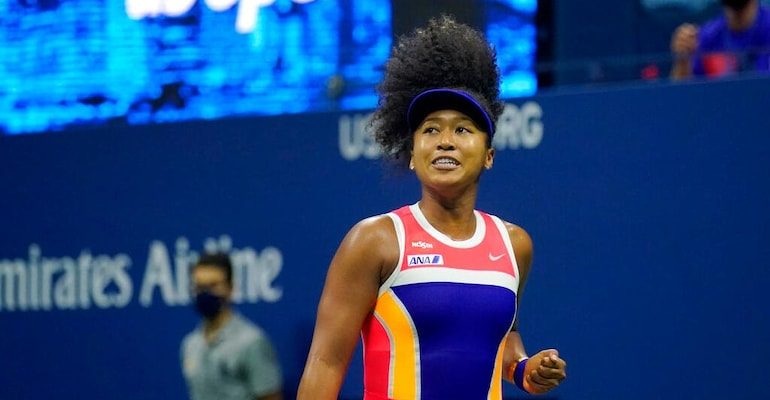 Two-time Grand Slam winner Naomi Osaka from Japan is back into the championship match at the US Open after edging past No.28 seed Jennifer Brady of USA in a thrilling three set contest, 7-6(1), 3-6, 6-3.

There nothing to differ between the two players in the opening set, however in light of 11 unforced errors as against 4 from Osaka, the opening set went to Japanese. Brady however capitalized on the opportunity in the second set and converted the only break point that came her way to clinch the second.

The deciding set was a close contest. Brady saved 3 break points, however Osaka pulled up her game with 16 winners to seal the third set and the match.

2018 champion Osaka booked spot into the finals, which would be the 3rd Grand Slam final in  her career.

Osaka will meet former world number one Victoria Azarenka of Belarus in the final. Azarenka defeated Serena Williams in a stunning come-back-from-behind encounter 1-6, 6-3, 6-3.

Incidentally Osaka had reached the final at the Western & Southern Open a week before the US Open  but withdrew from the final match against Victoria Azarenka due to a hamstring injury. Osaka now has now set up summit clash with the same opponent.  All in all in it will be a clash between 2 iconic players at the US Open finals.