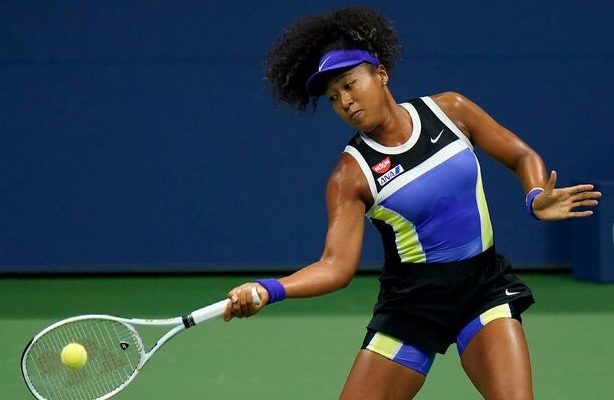 Fourth seed Naomi Osaka advanced to the second round of the US Open on Monday but was made to work hard during a 6-2, 5-7, 6-2 victory over Japanese compatriot Misaki Doi at Arthur Ashe Stadium

Osaka showed little sign of a fitness problem after wrapping up the first set in just over half an hour.

But the 22-year-old Doi deserted her in the second set, as a string of unforced errors crept into her game and allowed Doi to seize the initiative.

Osaka raised her game noticeably in the third set, cutting down the errors and putting Doi under pressure on her service.

Two breaks helped Osaka into a 5-2 lead and she held serve to close out the win.

Osaka next faces hard-hitting Camila Giorgi in the second round.

Return to Tennis Map – Updated as on 1st September